British cuisine when renting an apartment in Nottingham 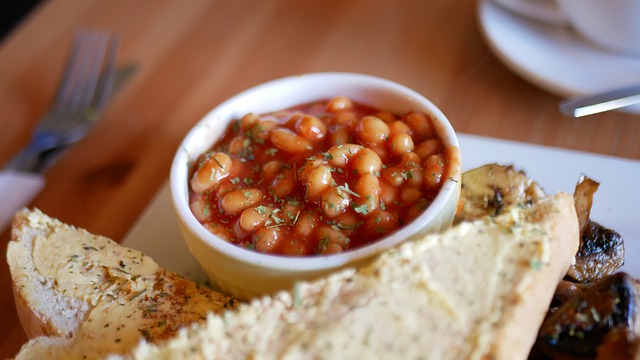 Using the serviced apartments when renting an apartment in Nottingham we can choose whether we want to cook for ourselves or eat something outside. In our home backyard, we have over a hundred restaurants that can boast the highest culinary decoration, i.e. the Michelin star. In almost every British city, we can easily find almost every dish in the world, and the flavours and aromas characteristic of all continents are available at your fingertips. British cuisine was influenced by the Romans, then the French, and in colonial times the kitchen was enriched with new spices, fruit and vegetables previously unknown in Europe. These were years of experimentation, expanding the menu, and paying great attention to the food etiquette itself. Along with World War II and food restrictions, our kitchen inevitably became more monotonous and less seasoned. Fortunately, those times are over and British cuisine has returned to its heyday.

In this article, we will remind you what English specialties you can eat while renting an apartment in Nottingham.

1. Full English Breakfast while renting an apartment in Nottingham

Once the first and most important meal of the day, it had to provide an appropriate dose of energy for many hours of physical work for an adult man. Hence, traditional English breakfast is a challenge that cannot be met by everyone. Expect to see on your plate: fried bacon, sausages, beans, toast, mushrooms, potato pancakes, and black pudding made of blood and giblets. 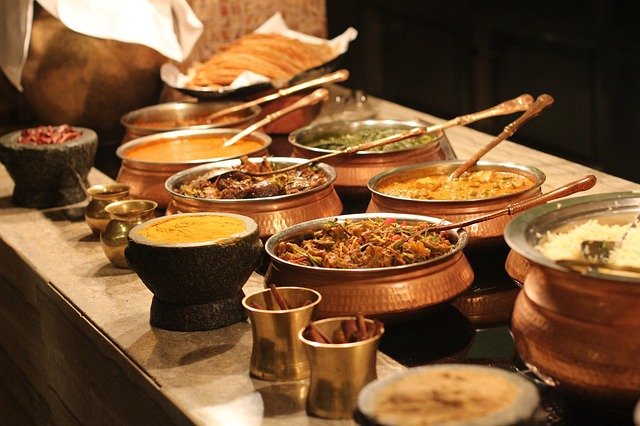 It is not a traditional British dish, but it definitely won our hearts. Tasty marinated and then fried chicken fillets, served hot in a creamy masala sauce with tomatoes and strong spices. Being out in the city you can’t help but try it! 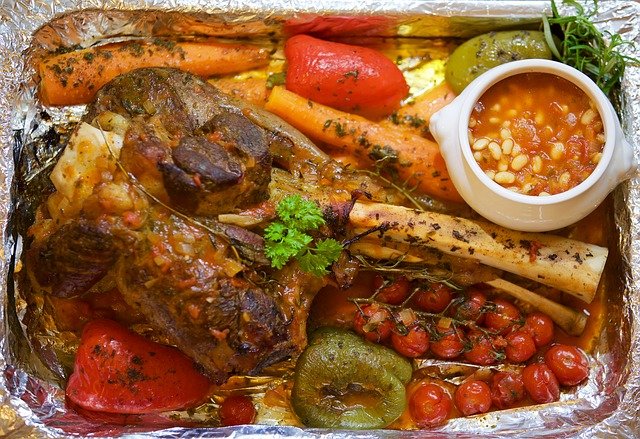 3. Sunday Roast while renting an apartment in Nottingham

It is something you can easily prepare yourself. It is enough to use the oven available in our apartments. You can prepare roast beef, chicken, lamb, pork. Don’t forget about baked potatoes, filling and vegetables. You can bake carrots, beans, parsnips, Brussels sprouts, peas, broccoli, cauliflower. Also add dark sauces.For your feast, be sure to order an outside Yorkshire pudding or prepare it yourself to complete it.

Whatever you decide to cook while renting an apartment in Nottingham, we wish you good food!